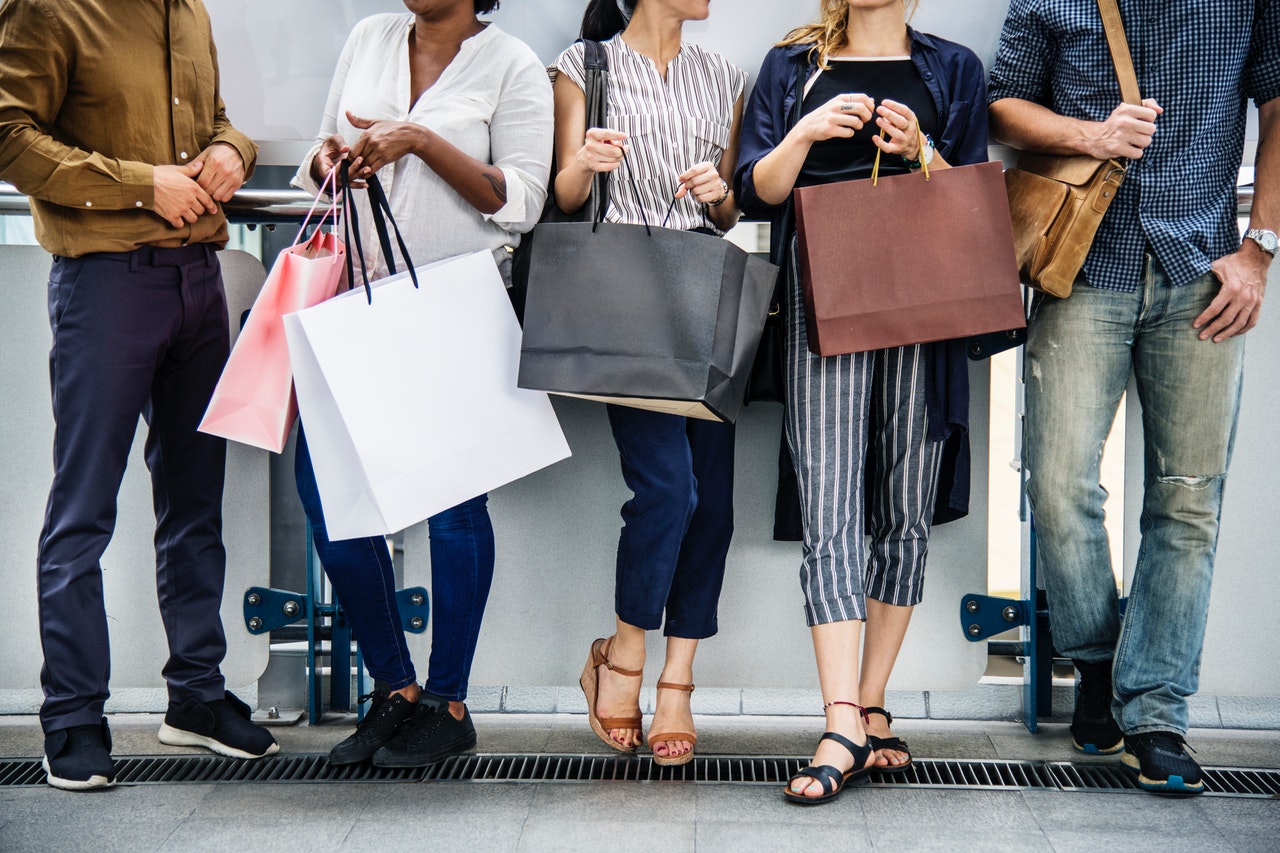 Like Chanel, do you prevent counterfeiting by involving the shopping center in which shops sells counterfeit goods?

Recently, the lawsuit that Chanel sued Golden World Glasses City (a shopping center) for trademark infringement was concluded in favor of Chanel. The court hearing this case took the opportunity to remind the duty of diligence and supervision of market operators such as shopping centers.

This case is interesting for several reasons. First of all, this case concerns a case of physical sale of counterfeit goods and therefore allows us to recall that even though sales of counterfeit products are increasingly being made on online sales platforms, it still exists, in major Chinese cities, many shopping centers specialized in the sale of counterfeit goods. Otherwise, different from the infringement lawsuit in common practice, Chanel did not attack the seller, but sued the shopping center directly for the infringement activity. Finally, this case was an opportunity for the Shenzhen Intermediate Court to recall the obligations of shopping centers vis-à-vis the activity of vendors, including the protection of IP. We invite you to return to this case.

Chanel is the true owner of the Chinese national trademark No. 1586403 “CHANEL” and International trademark No.1189929号“香奈儿” (CHANEL in Chinese), both of which covers the goods “glasses, glass cases” in class 9. On 4 December 2015, Chanel entrusted the agent to purchase a pair of glasses (with glass case) under the full notarization of a Notary Office from a glass shop located at 4th floor of Golden World Glasses City. Both the glasses and glass case are counterfeit products that infringe Chanel’s exclusive rights of the registered trademarks “香奈儿” and “CHANEL”. According to the Article 63 of Trademark Law of RPC, Chanel filed a lawsuit to the court, requiring Golden World Glasses City to be liable for torts, instead of attacking the seller. In the first instance, the Court of Luohu District in Shenzhen City issued a decision in favor of Chanel. Dissatisfied with the first instance decision, Golden World Glasses City appealed to Shenzhen Intermediate Court which maintain the first instance decision.

In this case, Chanel invoked the obligation of diligence and supervision of sales activities of shopping centers. Indeed, the company has proved that the seller had been operating for 4 years without a commercial license. Moreover, the infringement activities always happens in Golden World Glasses City. Thus, Golden World Glasses City should be responsible for its non-compliance with its duty of care and overseeing the sales activities of the sellers to ensure that they did not sell counterfeit goods. Finally, the court ruled in favor of Chanel and explained that if the shopping center is not compliant with its duty of supervising and assist the vendor or provide convenience to the vendor in committing a tort, the shopping center shall be liable jointly and severally with the vendor. Thus the court considered that Golden World Glasses City has provided convenience for the seller’s activities infringing Chanel’s exclusive right for trademark and should be liable jointly and severally with the seller. As part of its decision, the court also stated that market operators have a legal duty of care to guide, supervise and manage vendors’ transactions in accordance with the law. The duty of care includes the obligation to review the seller’s right of access to the market, that is, the qualification of the merchant’s business entity, including the business license. As you will have understood, the fact that the shopping center has allowed the seller to carry on business without commercial license for several years has played an important role in the court’s decision. Would she have been the same without this circumstance? Probably, as there are a lot of similar cases of trademark owners attacking malls where counterfeit products are sold based on the violation of their duty of care. For example, in 2013, Louis Vuitton sued a shopping mall in Hebei province due to the infringement activity of the seller in the mall and the court support the trademark owner. In the same year, Prada also sued a mall due to the seller’s infringement activities and received favorable decision.

As we all know, either the manufacturing of counterfeiting products or sales of counterfeiting products is infringement activity. Thus, attacking the manufacturer and the seller is the normal practice to fight against infringement activity. Attacking the mall and not the sellers was an interesting strategy from Chanel. It has paid off since the court decided that the shopping center should also be liable for the infringement activity of the vendors and according to the final judgement, Golden World Glasses City had to immediately stop to sell counterfeit products that infringe Chanel’s exclusive trademark right, moreover compensate Chanel with 250,000 RMB for the economic loss of the Chanel and the reasonable expenses for stopping the infringement. It is also hoped that this decision will encourage Chinese shopping centers to more closely monitor the activities of vendors and no longer turn a blind eye to their reprehensible activities.