The integration of this dynamic team allows LLR to further expand in the field of patents, and setting foot in Thonon and Annecy. Its founder, Thomas Croonenboek, becomes partner of LLR. As a German native, he contributes to develop LLR’s proximity to Germany. 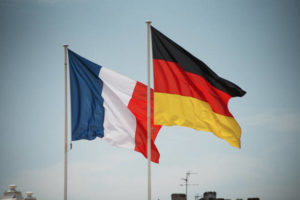 LLR offers bigger in Europe for setting up a new office in Switzerland, near Lausanne. 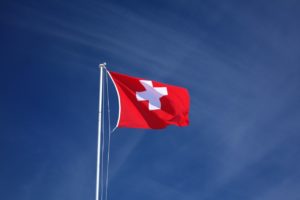 Acquisition of the firm Jeannet & Associés

LLR is pursuing its development in Lyon’s region. 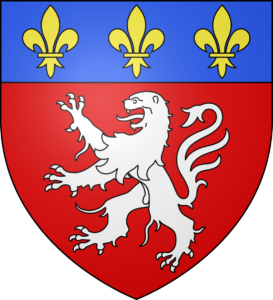 Opening of LLR Belgium in Brussels 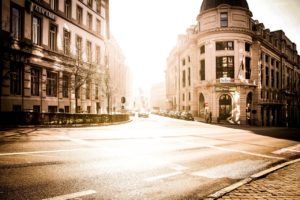 Opening of LLR in Lyon, Bordeaux, Rennes and Montpellier

Pursuing its development in the French regions, LLR inaugurated four new offices this year in Lyon, Bordeaux, Rennes and Montpellier. 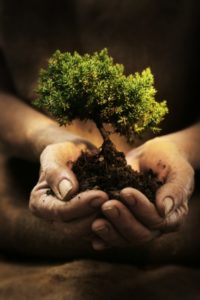 Member of the IP Excellence Circle

LLR is a signatory of the national Quality Charter for Industrial Property Attorney firms. The Charter, which is renewed each year, aims in particular to enhance the quality objectives of our profession.

Creation of the ChinePI blog

The ChinePI blog was created on the intitiative of LLR and is aimed at French-speaking readers who are interested in reflections on intellectual property in China or who wish to keep up to date with news on this subject. 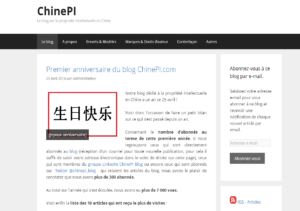 Opening of the Aix-en-Provence office

Strengthened by constant growth, LLR opened an office in Aix-en-Provence in order to provide its regional clients with an even quicker and more local service.

Opening of LLR in Beijing

Our office in Beijing now has over fifteen employees. The office is a partner of the Maison “France-Chine”, a unique initiative bringing together French companies and institutions, including the French Chamber of Commerce and Industry in China (CCIFC).

This Award, established by the Ministry of Economy, Finance and Labour, honours our firm and recognizes our success. It helps us pursue our growth so that we become a “gazelle”, a champion in our sector.

Creation of the first web version of CleverIP

Establishment of the firm in Paris