“Use-based v “licence to all”: the battle to influence the workings of FRAND licences 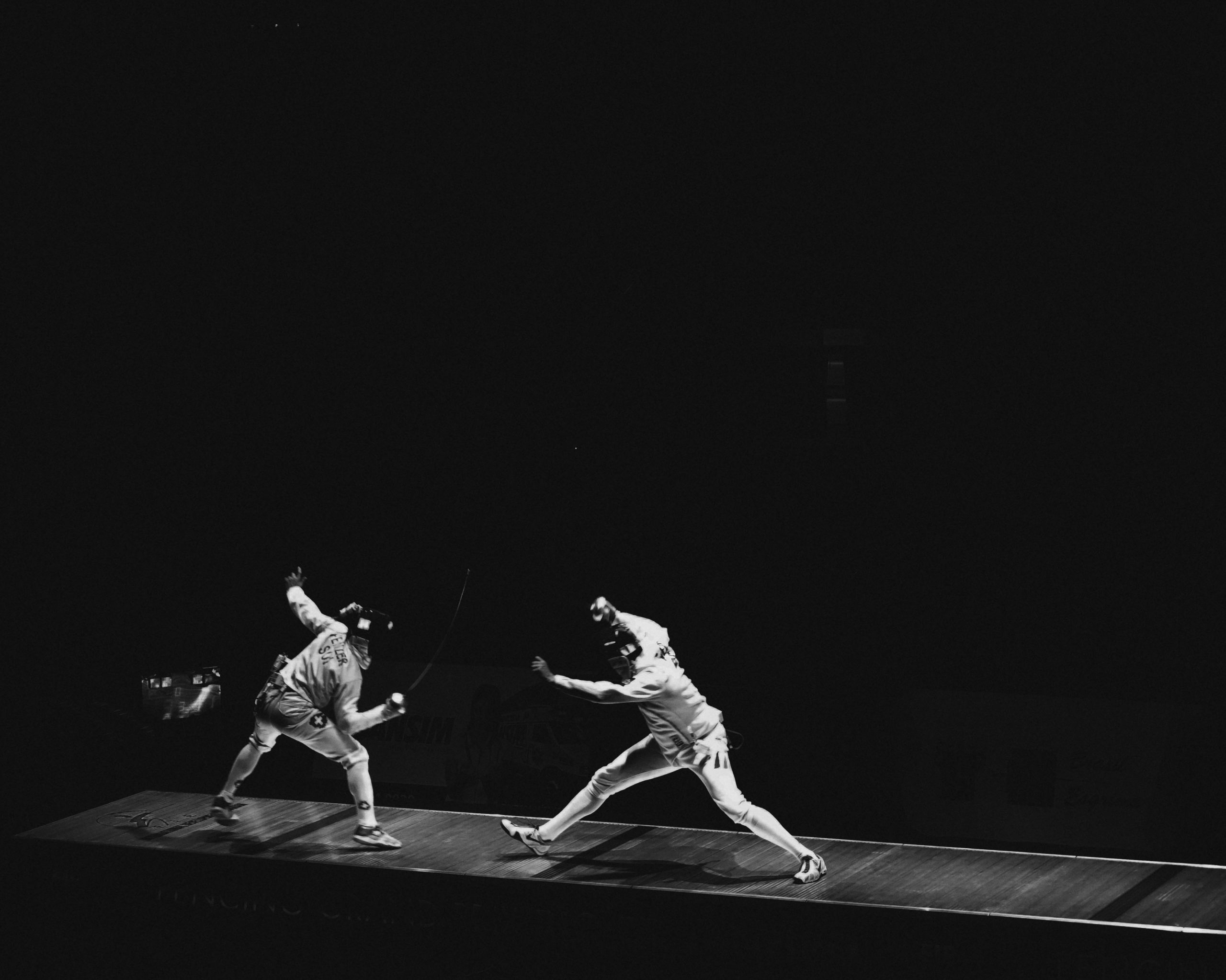 In the field of “standard-essential patents” (SEP), which model should be adopted when setting the licence fee amount? With the publication of a new draft guide to recommendations for 5G technology licences in January 2019, industry operators are continuing the debate.

At the dawn of a massive deployment of the Internet of Things together with the arrival of 5G and the exponential growth of available data, interoperability is a growing need. So, how can compatibility be ensured between connected devices that are supposed to work together or on the same network, but are diverse and varied and manufactured and sold by competing operators?

The answer lies in the creation of technical standards which must avoid redundant investments, ensure the compatibility of products and respect all operators across the various markets concerned.

But a standard necessarily implies an “essential patent“. So, as we have already mentioned in previous articles, the holder of a standard-essential patent must issue licences to market operators with “FRAND” conditions: “Fair, Reasonable, and Non Discriminatory“. Some decisions have already clarified these conditions, and in November 2017, the European Commission published its recommendations that we then reported here. But a decision still needs to be made on several important questions. We will deal here with the following question: how can the fee amount of such a licence be calculated?

There are two opposing approaches to setting a FRAND licence fee, depending on the interests of the parties concerned: should its amount take into account the final product in which the technology covered by the essential patent will be integrated?

Two models can be considered: supporters of “use-based“ licences and those of “licenses to all“.

In a “use-based” licence, the licence fee amount payable by the licensee to the patentee does not depend solely on the value of the patented technology. Instead, the amount is related to how the final product incorporates the technology concerned. The more important the technology is to the use of the product, the higher the fee.

For example, suppose a company sells both smart self-driving cars and smart electricity meters. The components implementing the 5G technology would be the same in both products, and obtained at the same cost. However, with the “use-based” model, the fee amount to be paid by this vendor for the implementation of the components in the car, which would use the 5G 24 hours a day in an optimal way, would be higher than that payable for the integration of the same components in the electricity meter where the quality of the discontinuous connection is of much less significance. The patentee would indeed consider that their technology is more useful to the car than the meter, so its “invoice” would be more expensive. We also see that in this model, only the manufacturers of the final products, such as car or meter manufacturers, would be licensed.

Conversely, in the “licence to all” model, all operators along the industrial chain can apply for licences, and the fee is not determined by the final product but by the component implementing the technology, regardless of which final product it is built into. In other words, only the value of the patented technology counts. In our example, the manufacturer of the components implementing the 5G would pay the fee, and it would pay the same amount, whether its components are then integrated into a smart self-driving car or a smart electricity meter. This model is also called “chipset-licensing“, since it is considered that the fee is linked to the price of the chip implementing the technology, and not to the product in which the chip is integrated.

It is easy to see who benefits from adopting either of the models. On the one hand, the essential patent holders want to fund their investments by benefiting from the price of the final products sold, and therefore being free to charge a different fee depending on this final product. On the other hand, sellers of the final products want to pay the lowest possible fee, by having their cost borne by operators as far upstream in the industrial chain as possible, namely those who manufacture the components concerned. With an identical price, which will, they hope, be aligned with the minimum market price, the fee would be lower because it is independent of the final product.

But then, should a FRAND licence be “use-based” or “to all”?

Nothing has been decided yet. This is why a group called “IP Europe Alliance” assembling the patent holders concerned (including Nokia, Qualcomm, France Brevets, Orange, Ericsson) has been attempting to persuade the European Commission, through blogs and press articles in particular, to promote the adoption of the “use-based” model. How? By criticising the competing licence model, for example. In particular, the defenders of this alliance have claimed that the “licence to all” model would actually result in “licences to kill” – in other words, that would kill innovation – and relocate jobs outside Europe. For them, this “licence to all” model, supported by the Silicon Valley giants, would discourage European innovators from sharing their innovations with the market, since any operator could then apply for a licence at a ridiculously low rate to manufacture an electronic chip, without the final product, with a potentially very high added value, being taken into account.

The opponents, namely the supporters of the “licence to all” model have themselves come together to form two associations named “ACT/The App Association” and “The Fair Standards Alliance” including most notably Apple, Ebay, Facebook and Intel. With their own fair share of alarmist predictions, they have stated that the “use-based” model would allow holders of essential patents to obtain fees based on innovations from other operators in the chain. In other words, and to take our example, why would Nokia charge more for its 5G chip for a Google Car than for a Linky meter, when it hasn’t invented anything more than this chip in this car that in all likelihood has multiple innovations? From their point of view therefore, this model would cause a brake on innovation since sellers “would pay for their own inventions” (Google would pay for having invented its own car, in our example).

To make a decision on these questions and to clarify how the term “FRAND” should be interpreted, the European Commission issued a statement in November 2017. However, it remains problematic because although observers believe that this statement has made some progress with regard to certain aspects of the FRAND licences, when it came to a decision about which licence model to adopt, the commission decided … not to decide.

Rival working groups created in 2018, pending a decision on the European Commission’s stance

And this is how in 2018 the two groups mentioned above came to create two rival working groups operating within CEN-CENELEC (a group of standardisation bodies). In September 2018, the first group announced a guide for negotiating FRAND licences. Unsurprisingly, this guide, with varying degrees of subtlety, promotes “use-based” licences.

This was, of course, criticised by the rival working group, which has just published its own draft guide in January 2019. Naturally, the core principles of this guide encourage the end use of patented technology to be disregarded when assessing the value of a standard-essential patent.

During this same period, the Commission set up a third group to try to resolve the issue. So maybe 2019 will be the year in which one of the two models will be adopted. Whatever happens, it is expected that the deployment of 5G will continue, before a commercialisation – that is expected to be huge – in 2020. Then we will be able to see whether the pessimistic predictions of either side were justified, or if they were perhaps a bit exaggerated…