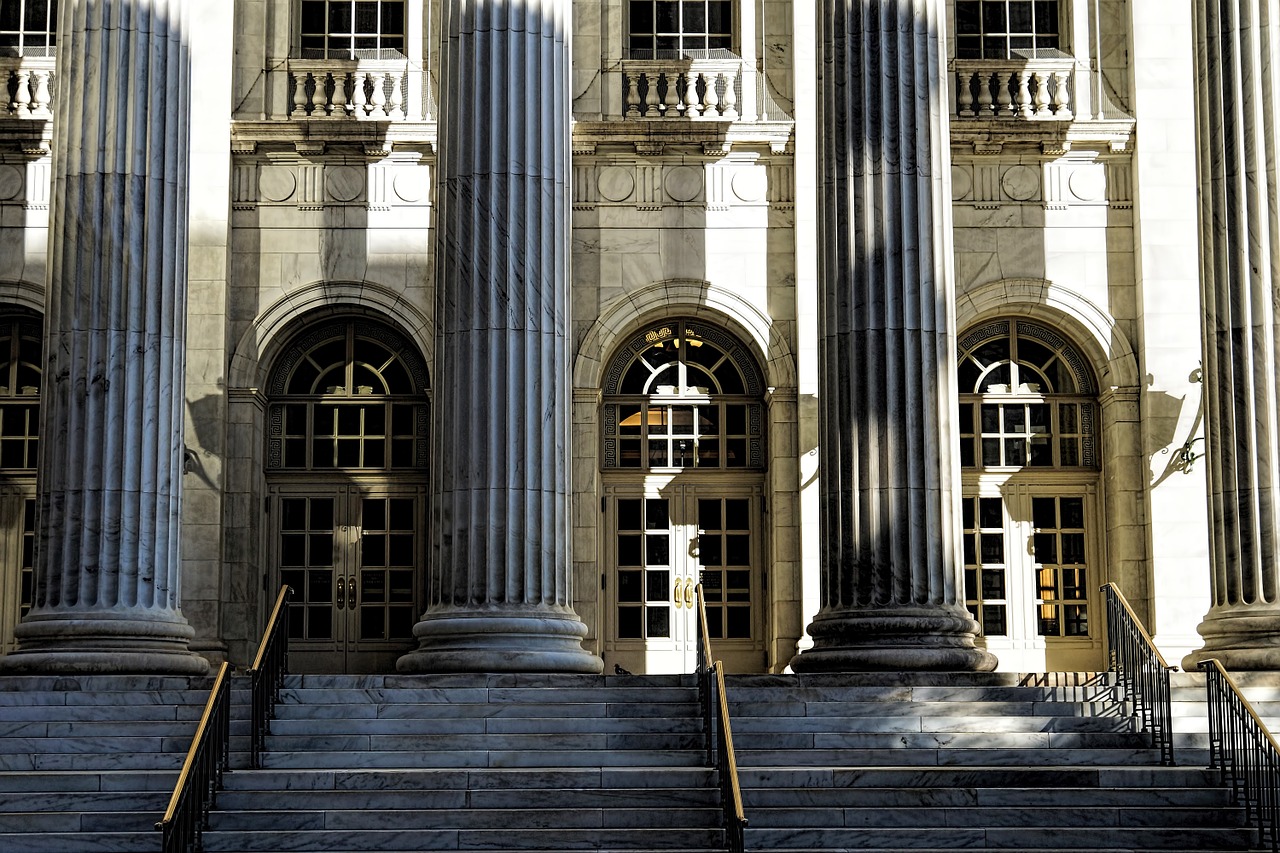 A client’s usual French patent and trademark attorney (CPI – Conseil en propriété industrielle) can validly participate in the saisie-contrefaçon, even if he has already acted in this case. In its judgement of 27 March 2019, the Court of Cassation overturned the judgement of the Court of Appeal of Paris (27 March 2018, Manitou vs. JCB) which had ruled that a  CPI could not be appointed as an expert by the judicial authority if he had previously acted as an expert on behalf of one of the parties in the same case.

A brief reminder of “saisie-contrefaçon”

Saisie-contrefaçon is a very powerful evidential measure thanks to its ex parte and restrictive nature. As a reminder, articleL.615-5 of the French Industrial Property Code sets out that:

“Infringement can be proven by any means.

To this end, any person who has the capacity to bring an infringement action can begin proceedings in any place and by any bailiffs, where appropriate assisted by experts appointed by the applicant, by virtue of an order made at the request of the competent court of civil jurisdiction, either by way of a detailed description, with or without samples, or by the actual seizure of the alleged counterfeit goods or processes and any related documents. The order may authorise the actual seizure of any document relating to the alleged counterfeit products or processes in the absence of these. […] »

It therefore enables, with the authorisation of a judge, the holder of an industrial property right who considers that this right has suffered an infringement, to have this recorded by a bailiff authorised to enter any place where this infringement could be recorded and to seize evidence of this infringement (objects suspected of being counterfeits, invoices, instructions, etc.).

The question of the independence of the CPI during a saisie-contrefaçon, when he is the usual legal advisor of the submitter has already been a subject of debate. The Court of Cassation provided a response in its judgement dated 8 March 2005.

The Court of Appeal had initially considered that the bailiff conducting a saisie-contrefaçon could be assisted by an expert, but that the latter, by virtue of the principle of the right to a fair trial laid down in Article 6 of the Convention for the Protection of Human Rights and Fundamental Freedoms, had to be a person independent of the parties and could not therefore be the usual legal advisor of the submitter.

The Court of Cassation disagreed and therefore overturned the judgement, stating in particular that the CPI, even if he is the usual legal advisor of the submitting party, exercises an independent profession, whose status is compatible with his appointment as an expert of the submitter in the context of a saisie-contrefaçon […], a brief which does not constitute expertise under the terms of articles 232 et seq of the [new] code of civil procedure […]“

This judgement is significant since the submitter might see several advantages in using their usual CPI. In particular, the CPI has a good knowledge of the patent that is allegedly subject to an infringement and has generally been asked to analyse the alleged infringement before proceeding to the seizure.

Subsequently, this judgement by the Court of Cassation came to be widely observed so that it is now customary for the submitter’s usual CPI to participate in a saisie-contrefaçon.

The case presented below concerns a particular case in which the CPI had previously ruled on the infringement as part of a private expert assessment on behalf of the submitter and was therefore accused of bias.

The dispute involved a first stage of expert assessment by the CPI, before the saisie-contrefaçon ruling

The dispute was between the two companies SA MANITOU BF (Manitou) and J.C. Bramford Excavators Limited (JCB). The latter specialises in the design and manufacture of excavators, tractors and compact loaders and believed that Manitou had reproduced the claims of two of its European patents.

As a result, JCB had appointed two CPI to test a machine produced by Manitou that was suspected of infringement and then, based on the results of those tests, brought proceedings against Manitou for counterfeiting the claims of the French party of its two European patents.

JCB subsequently obtained on request a ruling that authorised the saisie-contrefaçon operations to be undertaken at Manitou’s premises. This ruling also authorised the bailiff to be accompanied by two experts, nominally cited, who were the two CPI who had previously carried out tests on behalf of JCB.

By virtue of the principle of the right to a fair trial laid down in Article 6 of the Convention for the Protection of Human Rights and Fundamental Freedoms, Manitou requested the retraction of the saisie-contrefaçon ruling, claiming that by establishing a private test report the experts had sided with JCB before the seizure, which no longer enabled them to guarantee that they had undertaken the saisie-contrefaçon with the required impartiality.

The Court of Appeal stated in its decision that, by virtue of the right to a fair trial, the expert assisting the bailiff must be independent of the parties.

The Court of Appeal had therefore ordered the retraction of the saisie-contrefaçon ruling “that obviously, and regardless of their status which imposes on them ethical obligations, CPI cannot, without necessarily impairing the principle of impartiality required by Article 6 of the Convention for the Protection of Human Rights and Fundamental Freedoms, be appointed as experts by the judicial authority if they had previously acted as experts on behalf of one of the parties in the same matter“.

It is important to note that the Court of Appeal is not specifically challenging the participation of the submitter’s usual CPI in a saisie-contrefaçon procedure but rather the fact that the CPI has previously had an involvement in the same matter. This double involvement therefore constitutes, in its view, an infringement of the principle of impartiality of the expert required for a fair trial.

The Court of Cassation overturned the judgement of the Court of Appeal: the action of the CPI in the saisie-contrefaçon operations was validated

The decision of the Court of Appeal was therefore focused more on impartiality than on independence, unlike the previous case.

The Court of Cassation nevertheless overturned and cancelled the judgement of the Court of Appeal. In particular, it considered that “the fact that the CPI of the submitting party has, on the latter’s initiative, drawn up a report describing the characteristics of the offending product does not preclude their subsequent appointment, at the request of the submitter, as an expert to assist the bailiff in the context of a patent-related saisie-contrefaçon, since their brief is not subject to the duty of impartiality and does not constitute an expert assessment under the terms of Articles 232 et seq of the Code of Civil Procedure […]“

The Court of Cassation therefore approves the option for the submitter’s usual CPI to assist the bailiff in a saisie-contrefaçon since their presence does not violate the principle of a fair trial even when the CPI had been previously involved in an infringement regarding the same matter.

For patent owners, this removes any doubts that the Court of Appeal’s decision had sown regarding the need to consult two different CPI during the litigation process. The same is true for patent attorneys who see their independence no longer challenged but confirmed.