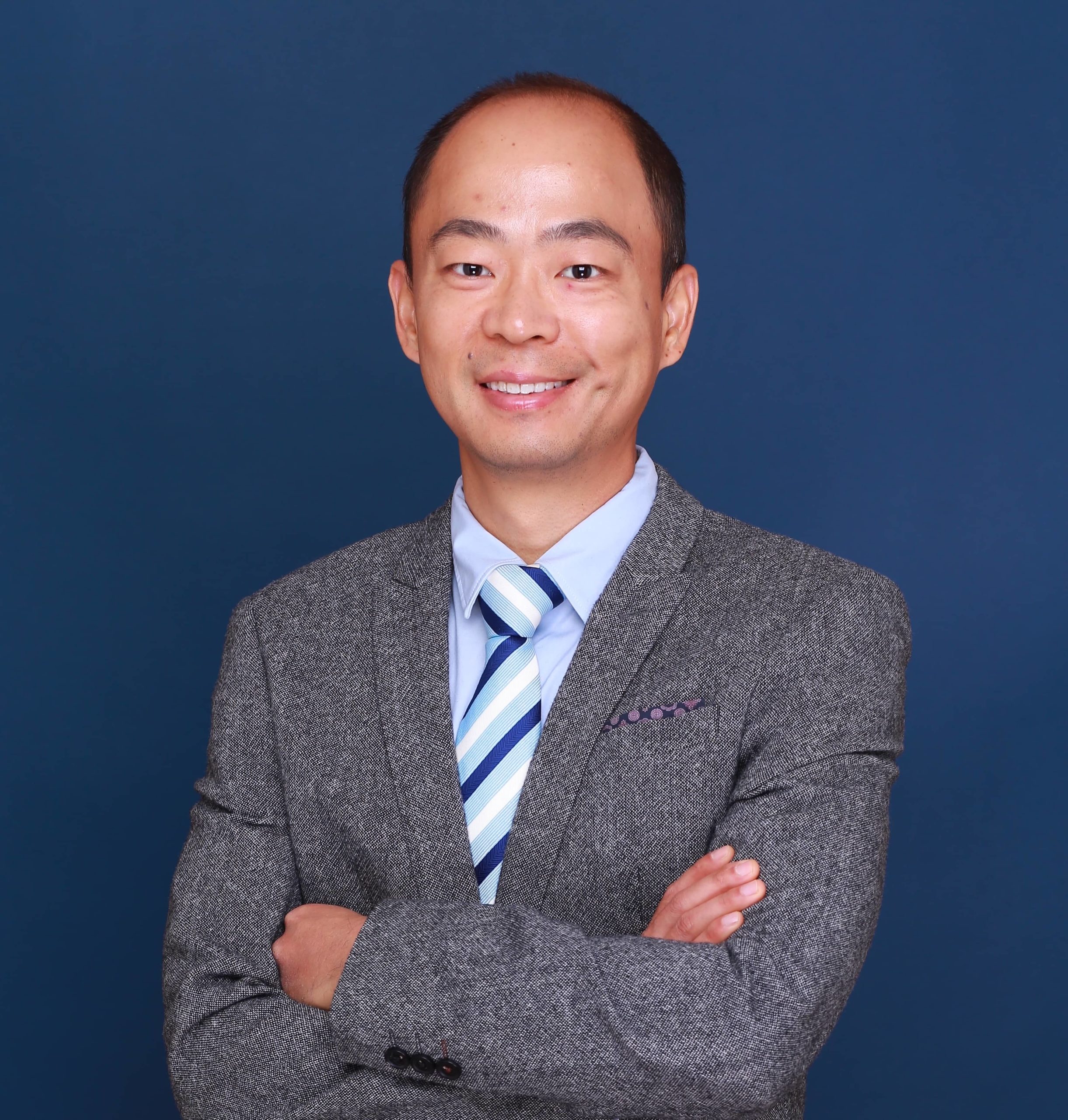 After high level studies in both countries, Xin YUAN received his degrees in China (Master from Southwest Jiaotong University) and in France (Engineer from  l’Ecole Centrale de Lyon).

Xin YUAN then began his career in ZTE Corporation in the field of telecommunication. He worked there as a project director, in charge of international telecommunication projects and relations between the Chinese supplier and its European and African clients. His major clients were France Telecom and Sentel Telecom.

Xin YUAN works in our firm as a patent engineer. He drafts and files patent applications for inventions, utility models and designs in China. He also follows up grant procedures in China and the rest of the world (particularly including Europe, France, United States, Japan and South Korea) and conducts free-to-operate studies.

He is involved in a wide range of technical fields, such as Information Technology, Telecommunication, Mechanical, etc.