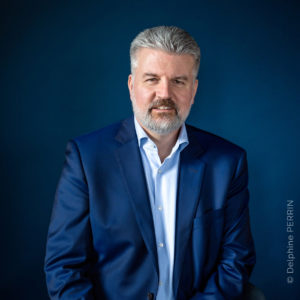 From 1998 to 2016 with Vesuvius, he managed the international branch of the patent department which he created, organized and directed. He contributed to the generation and development of the company's patent portfolio. He also developed expertise in the definition of intellectual property strategies to support the company's sales activities and in licence contract negotiation. He has extensive experience in opposition proceedings with the European Patent Office.

Thierry Debled joined LLR as a versatile patent engineer. He drafts patent applications and follows European and international granting procedures. In addition, he advises clients on their industrial property strategy, assists them in litigation and carries out patentability and freedom-to-operate studies.

In 2021, Thierry Debled was elected as the first President of the Belgian Institute of Patent Attorneys.