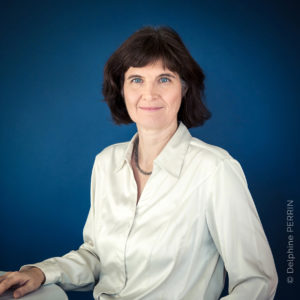 Sophie McDADE joined LLR in 2012. After graduating from the CEIPI in 1993, she started her career in Canada, where she qualified as a Canadian and US patent attorney. In 1997, she moved to Scotland, playing an active role in the international development of a British firm. The pan-European dimension of this firm enabled her to acquire in particular the national professional qualifications to pratice as a British, French and European patent attorney. Her technical expertise in drafting patent applications (both in English and French), acquisition, defence and litigations (in particular oppositions and appeal proceedings before the European Patent Office) includes pharmaceutical and biochemical fields (especially biopolymers - tissue repair), immunology, as well as cell and gene therapies for the treatment of various diseases including cancers and hereditary diseases. Her expertise also extends to virology and in particular diagnosis of viral diseases, their treatment (antiviral drugs), vaccines as well as the use of viruses as vectors (phages). Sophie McDADE is also skilled in organic chemistry and straightforward mechanical inventions, especially in the field of prostheses and medical devices. She provides consultancy services to clients on their innovation development strategy and delivers in-house intellectual property awareness courses. She has conducted and supervised numerous due diligence reviews, carried out for acquisition or licensing of technologies. She has also carried out pan-European freedom-to-operate and infringement opinions.