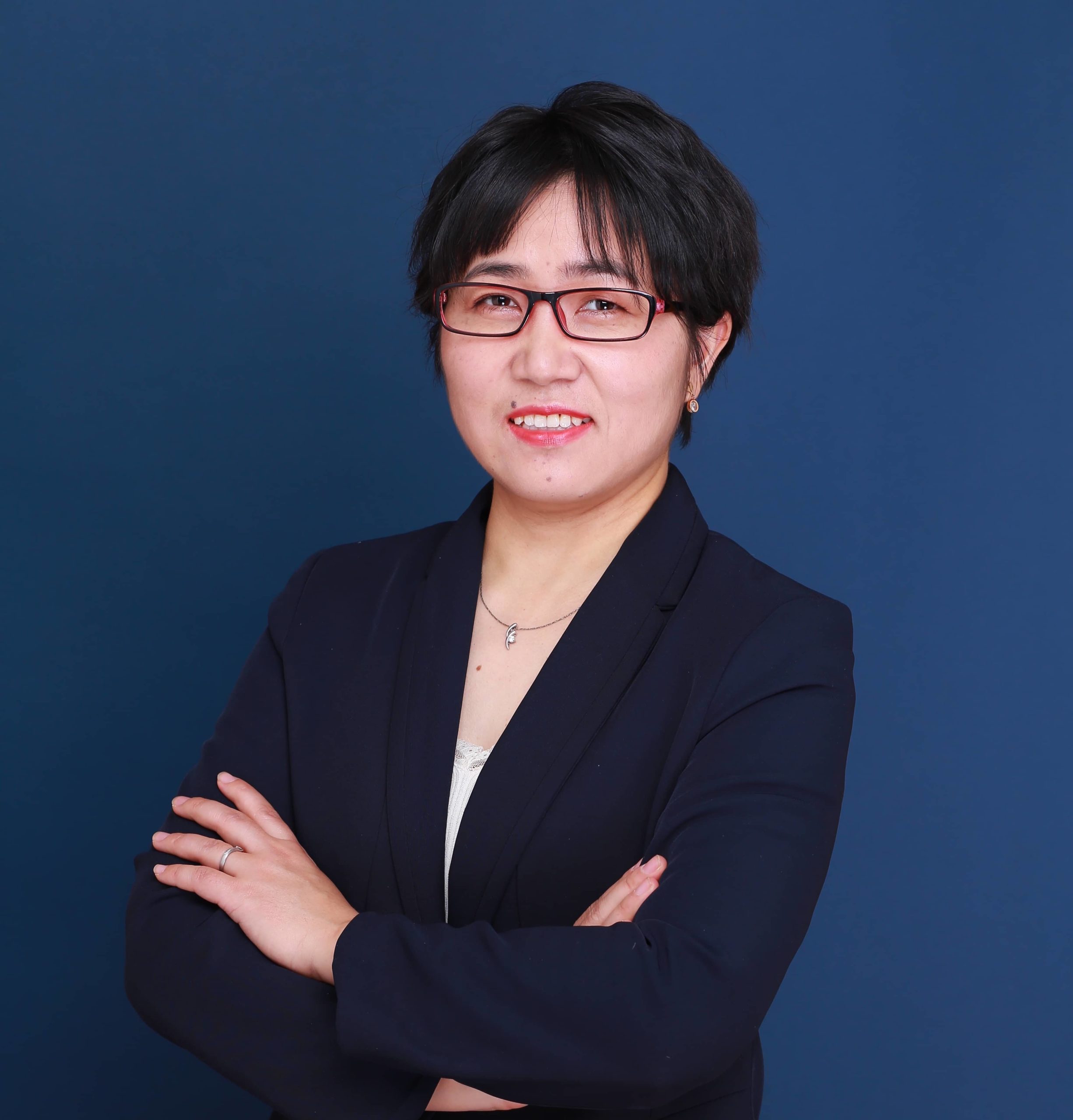 After high level studies in both countries, Mei TAO received her degrees in China (Master from Tsinghua University ) and France ( Engineer from l’Ecole Centrale de Lyon).

She then began her career in the company CATIC in the field of aviation. She worked there as a project manager, in charge of relations between European clients and their Chinese suppliers. Her major client was Airbus.

Then she decided to focus her career on industrial property from 2008. To this end, she joined a big Chinese patent agent firm where she had a first experience of four and a half years. In this firm, Mei TAO worked for different European and American clients in diverse fields of mechanical engineering (automotive, aviation, glass manufacturing, cosmetics, electrical devices, chemistry, etc.).

Her daily working languages ​​were English, French and Chinese. It is in this firm that Mei TAO has become a qualified attorney on Chinese patents.

Mei TAO decided to join our team to further strengthen her ties with France and other foreign countries. She drafts and files patent applications for inventions, utility models and designs in China. She also follows up grant procedures in China and the rest of the world (particularly including Europe, France, United States, Japan and South Korea) and conducts free-to-operate studies.

She is involved in a wide range of technical fields, such as automotive, plastics, aviation, medical devices, environment, etc.