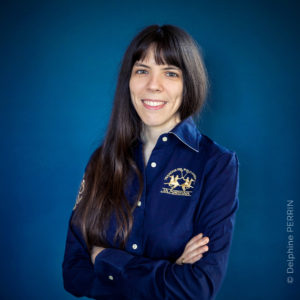 After entering the profession in 2010 and four years of experience within one of the largest industrial property firms in Paris, Alexandra Rossi - von Thüngen joined our team in 2014 as a patent engineer skilled in the fields of aeronautics, mechanics and material science.

Alexandra drafts patent applications both in french and english, follows up French, Swiss, European and foreign grant procedures and also carries out patentability and freedom-to-operate studies.

In 2017, Alexandra Rossi - von Thüngen relocated to Geneva where she pursued her activity as a patent attorney in a Swiss firm.

She returned to LLR as soon as the Swiss office of LLR was founded.