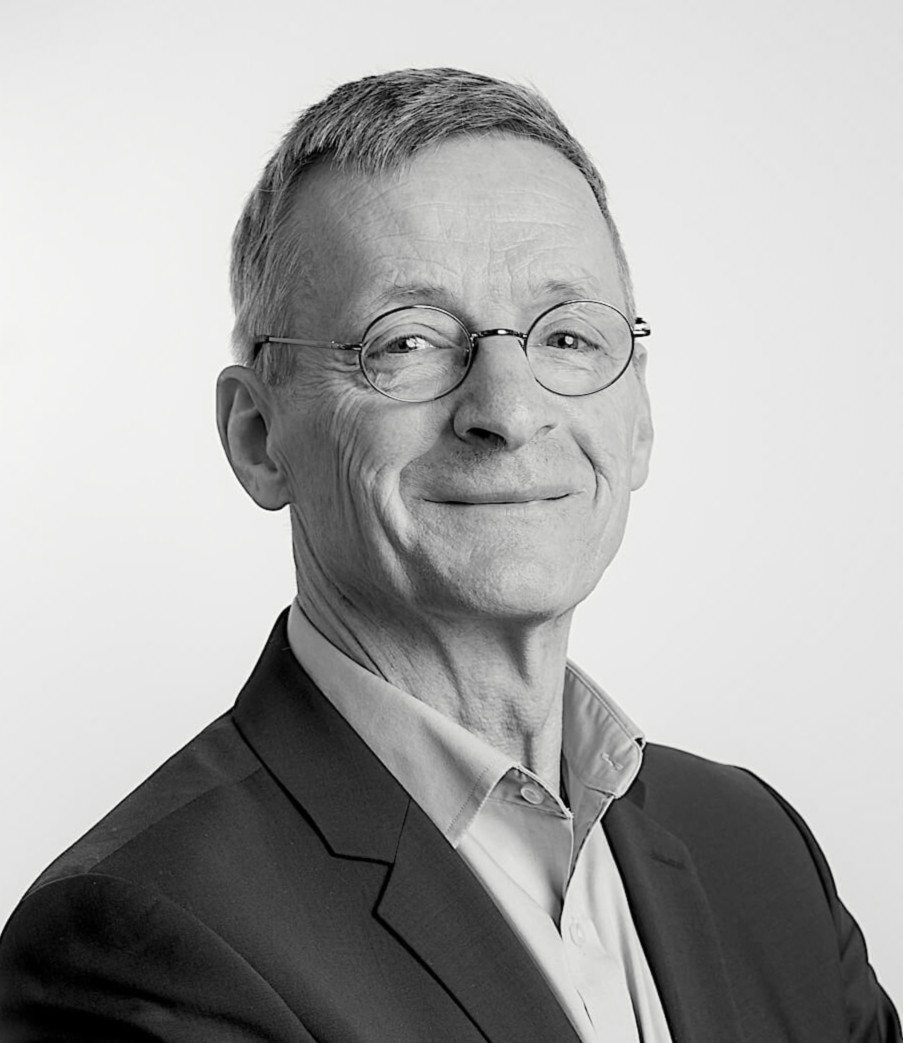 After studying engineering, Nicolas became a lecturer at the National University of Zaire in Kinshasa. Later, he joined the Université Libre de Bruxelles as a researcher in the Department of Theoretical Nuclear Physics and the Department of Experimental Physics. A few years later, he started a new professional career in the private sector, as a consultant in industrial automation for energy transmission and distribution companies or companies specializing in nuclear power, the steel industry or even telecommunications networks. Working alongside innovative industrial companies, he discovered the world of intellectual property. He joined an IP consulting firm where he is introduced to patents.

In 2000, he finally opened his own practice, alone at first and then surrounded by collaborators.

In 2015, building on this experience, he founded a new firm, P & P, with his partner, Marco Connor, with whom he offers quality support to companies active in an array of economic sectors.

Nicolas Pecher has been involved on numerous occasions with patent infringement litigation in Europe and the USA.

In addition, he is a member of the BeAngels selection committee.