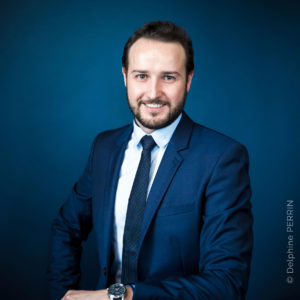 After completing his end of study internship in a research team specialised in oncology within a public organisation, Laurent Badie graduated from the CEIPI and has worked as a patent engineer since November 2015.

Following a first experience in an IP firm in Paris then two years in Luxemburg, he joined LLR in November 2017 as a patent engineer. His main fields are biotechnologies and mechanics. He drafts patent applications and defends them during grant procedures, in France and abroad for small and medium-sized companies, large groups and public organisms.